4 Of The Best Natural Mould Killers

Previous Next
4 Of The Best Natural Mould Killers 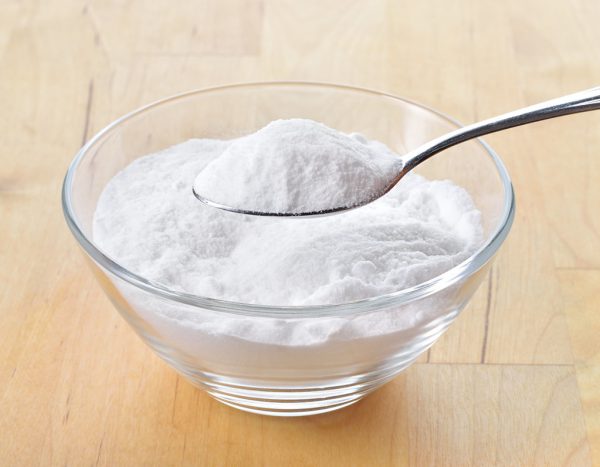 Mould is a living organism that reproduces in moist, damp environments. Although it looks awful, that doesn’t necessarily mean you have to use harsh, toxic chemicals such as borax and bleach to get rid of them. Here are a few natural mould killers that you can use today in your house, without the risk of harming your family, pets or environment.

Keep in mind that these methods work for small areas that have been contaminated. If mould has appeared all over surfaces such as walls and ceiling, it is possible that there is moisture behind those surfaces and you won’t be treating the problem from its source. In this case, it is best that you get an inspection carried by experts to assess the damage and causes of mould.

How To Get Rid Of Mould With Vinegar:

Vinegar is a natural mould killer that can kill 82% of mould species. For best results, pour white distilled vinegar into a spray bottle and use it right onto the mouldy area. Let it sit there for at least an hour, as the vinegar will kill the mould with its acid. Then wash with water and scrub it with a brush. Let it dry and the vinegar smell should be gone within a few hours.

How To Get Rid Of Mould With Hydrogen Peroxide:

Hydrogen Peroxide is an anti-fungal, anti-viral and anti-bacterial solution that can be used on various materials such as walls, floors or kitchen appliances.

Spray 3% Hydrogen Peroxide from the a bottle straight into the mouldy area and let it sit there for at least 10 minutes. Scrub and wipe the area to remove any residual mould spores.

You can also use hydrogen peroxide together with vinegar together for a stronger effect.

How To Get Rid Of Mould With Tree Oil Solution:

Tree Oil is also a natural mould killer that is eco-friendly. Mix two teaspoons and tree oil with water and put it into a spray bottle. Spray the surface with mould and leave it there for 30 mins.

Do not scrub it away as the tree oil will do its work.

How To Get Rid Of Mould With Baking Soda:

Baking soda will also absorb any moisture which helps in keeping mould away.

Book an inspection today to assess the contamination and learn why mould has appeared.

For other types of biological hazard and specialised biological cleaning, visit us at Forensic Cleaning.