Mould is a microscopic organism of the fungi family (that includes mushrooms) that can virtually grow anywhere and are reproduced through the air.

How Does Mould Grow?

Mould loves wetness and can grow easily in areas with high humidity, moist or damp. Mould is transported through the air around us and deposits on surfaces, and grow from that area if the right conditions are met. Moisture accumulating in a building can cause mould to appear very quickly.

Mould produces tiny particles called mould spores which are transported through the air and depositing on surfaces, which is how it reproduces.

Mould spores are transported through the air and when inhaled, can cause problems to people subject to respiratory issues such as asthma, allergies or with any breathing condition. When breathing in air rich with mould spores, it can cause blocked and running nose, eyes irritation and wheezing. In some very rare cases, people can develop infection in the lungs. However, in most cases you won’t be affected by spores in the air.

How to prevent mould from growing?

Mould needs moisture, poor air quality and nutrients to grow, so you can prevent it by improving ventilation, keep areas clean and dry

How to get rid of mould?

Mould can be easily cleaned with wipes, sponges and household products. However, in some cases you may only be treating the problem on the surface and not the root causes that allowed mould to grow in your home in the first place. What usually happens is when mould grows in unsuspected places such as cavities and the ceiling and cannot be directly visible.

Get your house tested for mould through our mould inspection services. Our experts can give you an overview of how much your property is mould contaminated as well as some remediation and prevention plans. You can easily get free a quote by providing us with all necessary information.

Mould and Mold have the same meaning and refer to the type of fungi that grows in moist and damp areas.

“Mold” is the American spelling, whereas “Mould” is more widely used in Australia and the U.K. 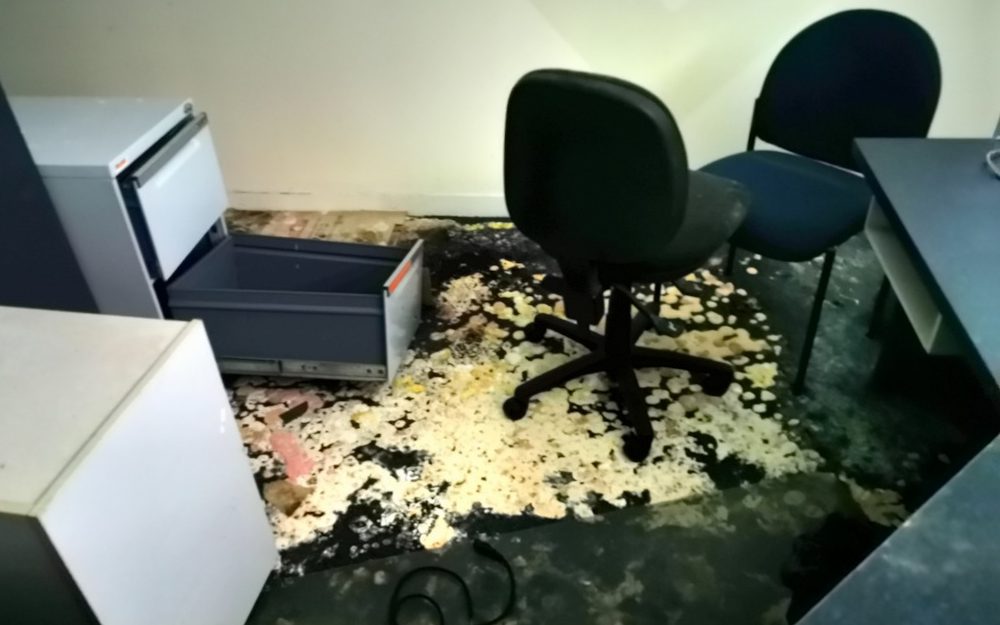